Most music historians consider New Orleans the cradle of jazz. While this may be correct, it was in Kansas City that jazz truly came of age. Kansas City jazz was a vibrant form of music that was fostered at a time when Kansas City was considered “The Paris of the Plains.” This rebellious form of jazz grew out of the speakeasies and eventually filled dancehalls throughout the town. Legendary Kansas City jazz districts like 12th Street and 18th and Vine showcased this sound and raised the spirits of depression-era Kansas City residents. The new sound was unique to Kansas City that drew in some of the finest musicians from around the country. This legacy of jazz is proudly preserved at The Majestic Restaurant’s Kansas City Jazz Club. 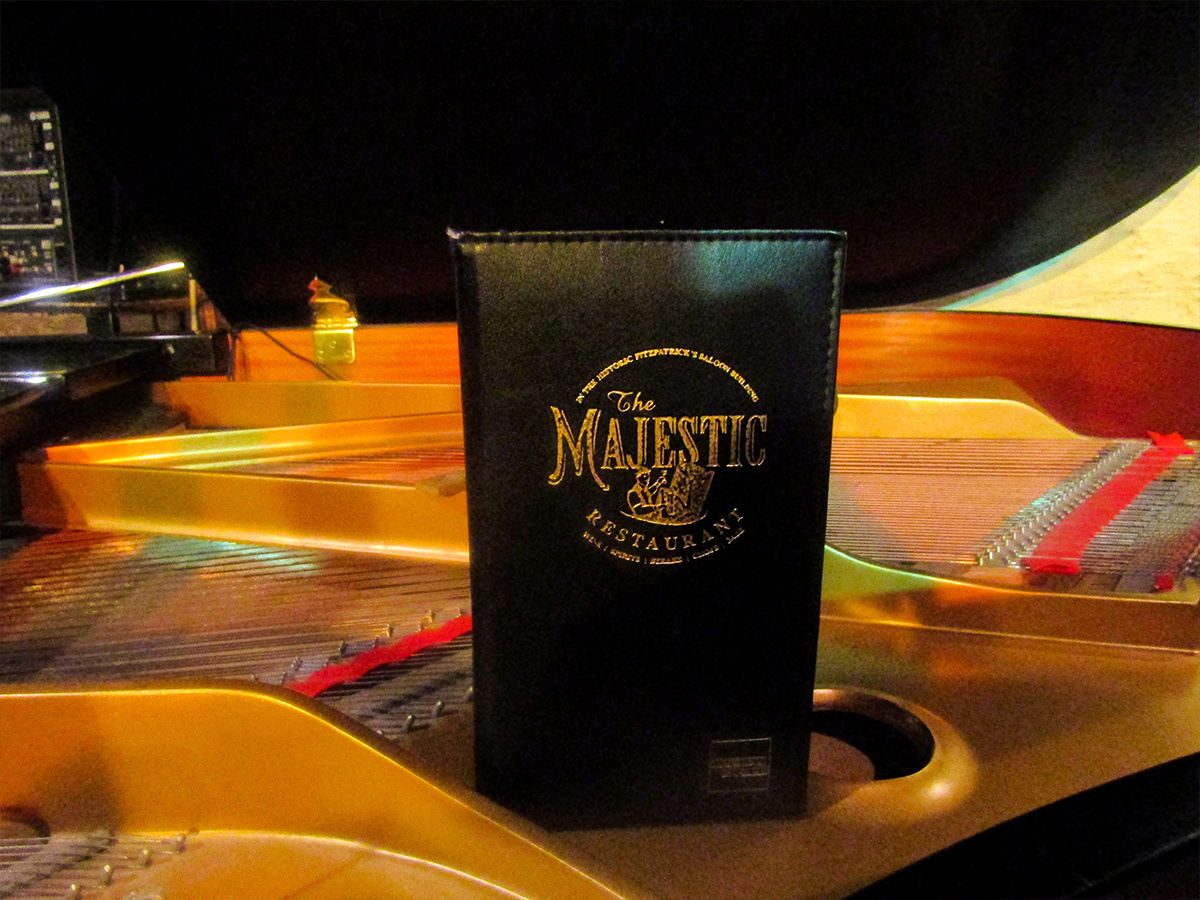 The Majestic Restaurant is a proud supporter of the Kansas City jazz heritage.